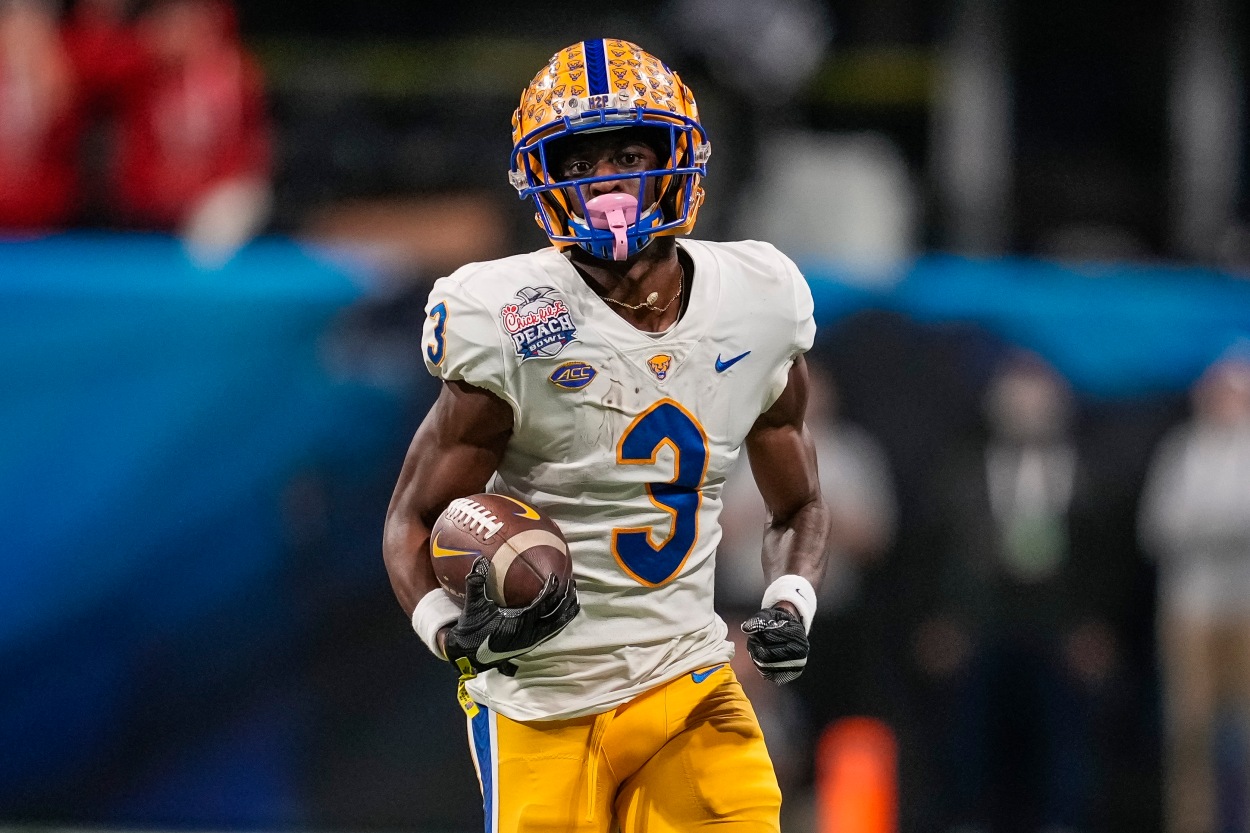 Pitt transfer coming off the Biletnikoff Award as the nation’s top receiver. Slender frame that keeps him mostly to the slot, but versatility is upped by his utility as a return man. Noticeable burst off the snap and straight line speed that makes him a bona fide deep threat. Runs routes without any wasted steps and employs head fakes and ankle-breaking cuts to create further separation across the middle. Uses his length well to create additional separation. Gets open with ease due to his understanding of the gaps in zone coverage. Possesses unreal body control and explosiveness after the catch. Wonder if his slighter frame will present issues in the NFL, where defenders may have the oomph to knock him off his intended paths. Another dominant season at USC should cement him as a top 20 pick.