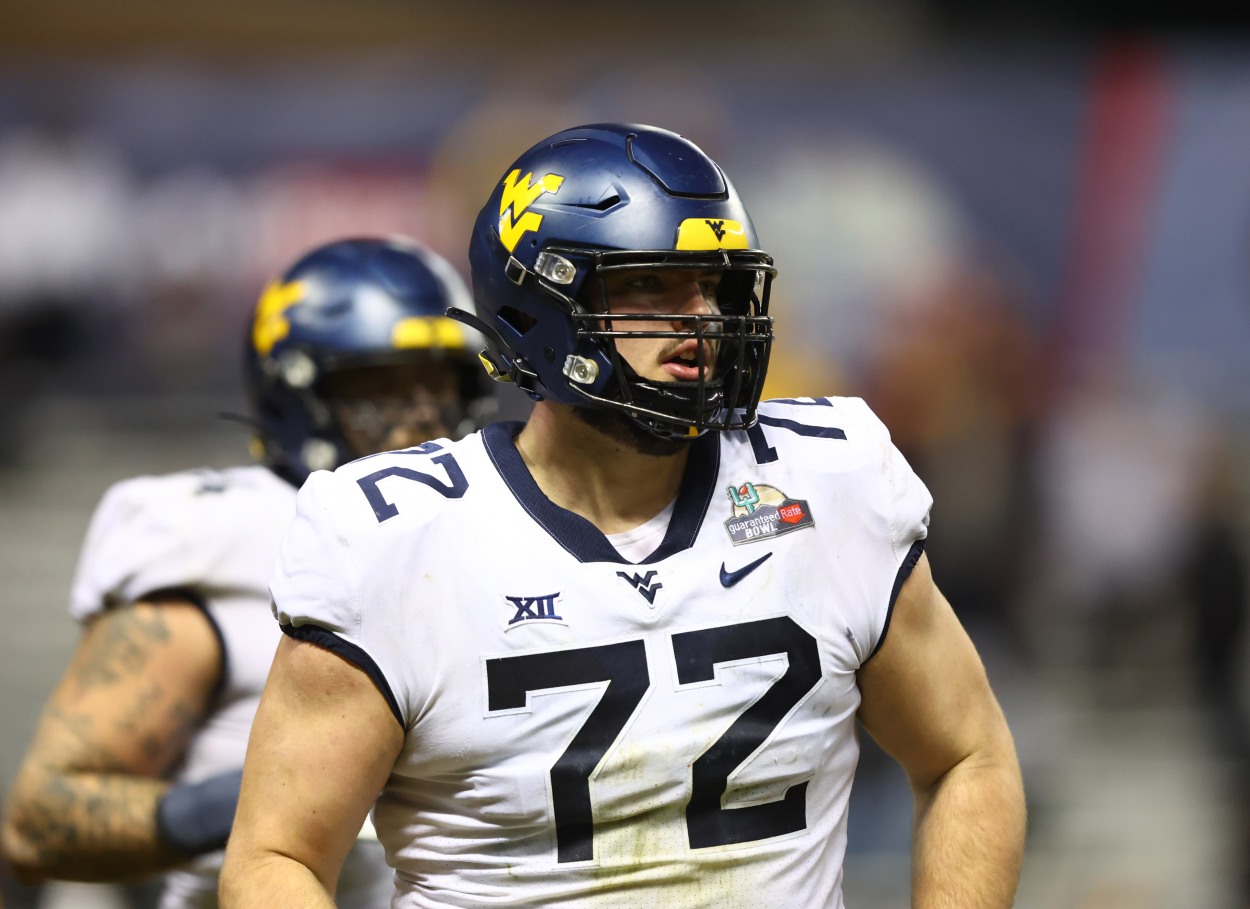 Nester has a massive frame at 6’7” and 323 lbs, which he wears well. He has a physical play style and consistently manhandles defensive linemen and baptizes them into the dirt. His physicality and mean streak is something to behold. On run plays, if he gets under your armpit it is game over because he is driving you to the other side of the field. Nester gets to the second level with relative ease. He isn’t the fastest offensive lineman I have ever seen but he gets the job done. When it comes to pass protection, he bends but doesn’t break. I did notice some moments where he can struggle to latch on to his assignment; especially when pulling. He also tends to play top-heavy, resulting in reaching and over extending himself, putting himself at a disadvantage. Nester can also be susceptible to push/pull moves. Overall, Nester is a really impressive offensive lineman. His mean streak, strength, and physicality will make him a highly coveted player even if he’s not the most technically precise. As of right now I have Nester going late day one to early in the second round. With a good 2022, I could see him getting drafted within the last five to seven picks on the first night.